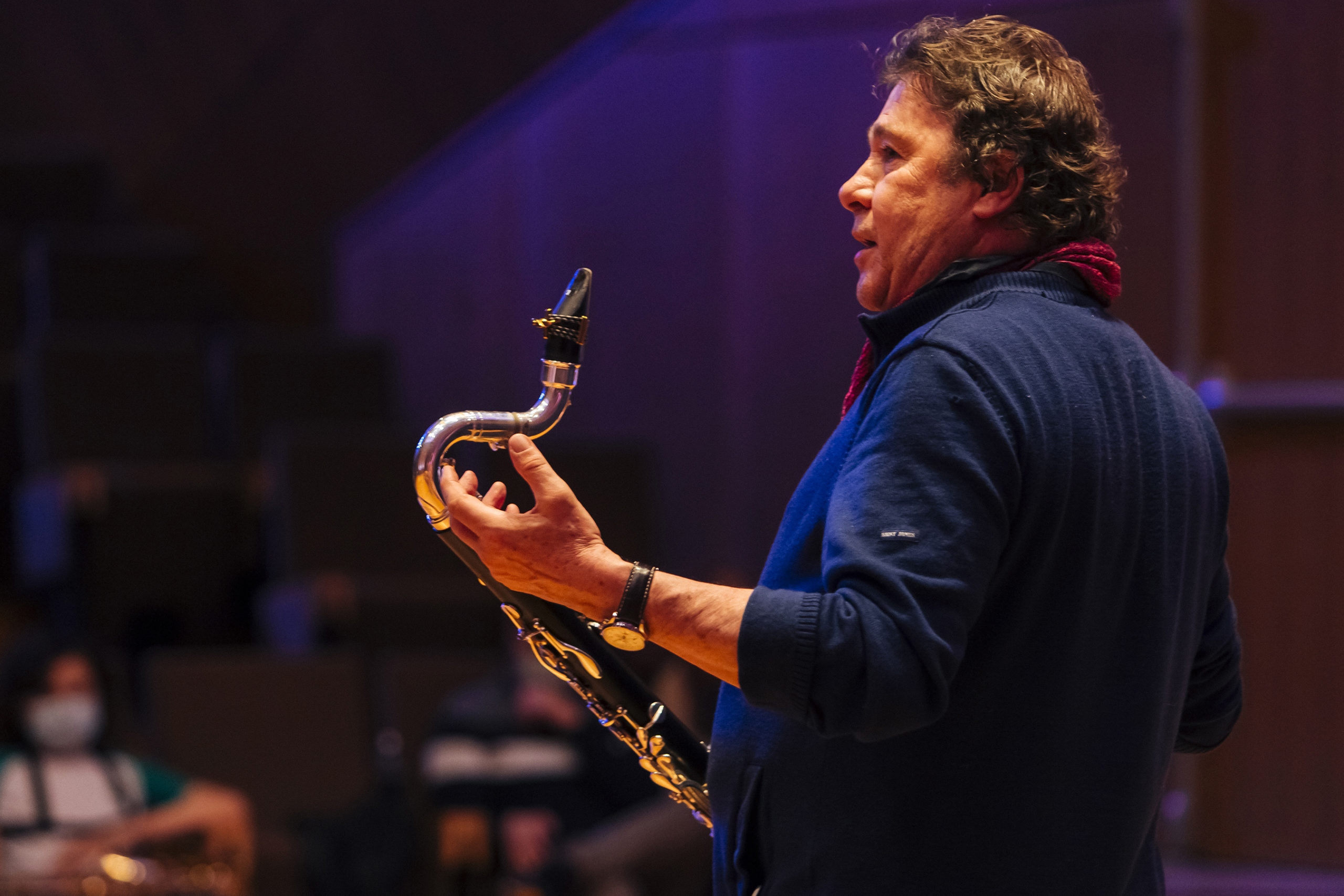 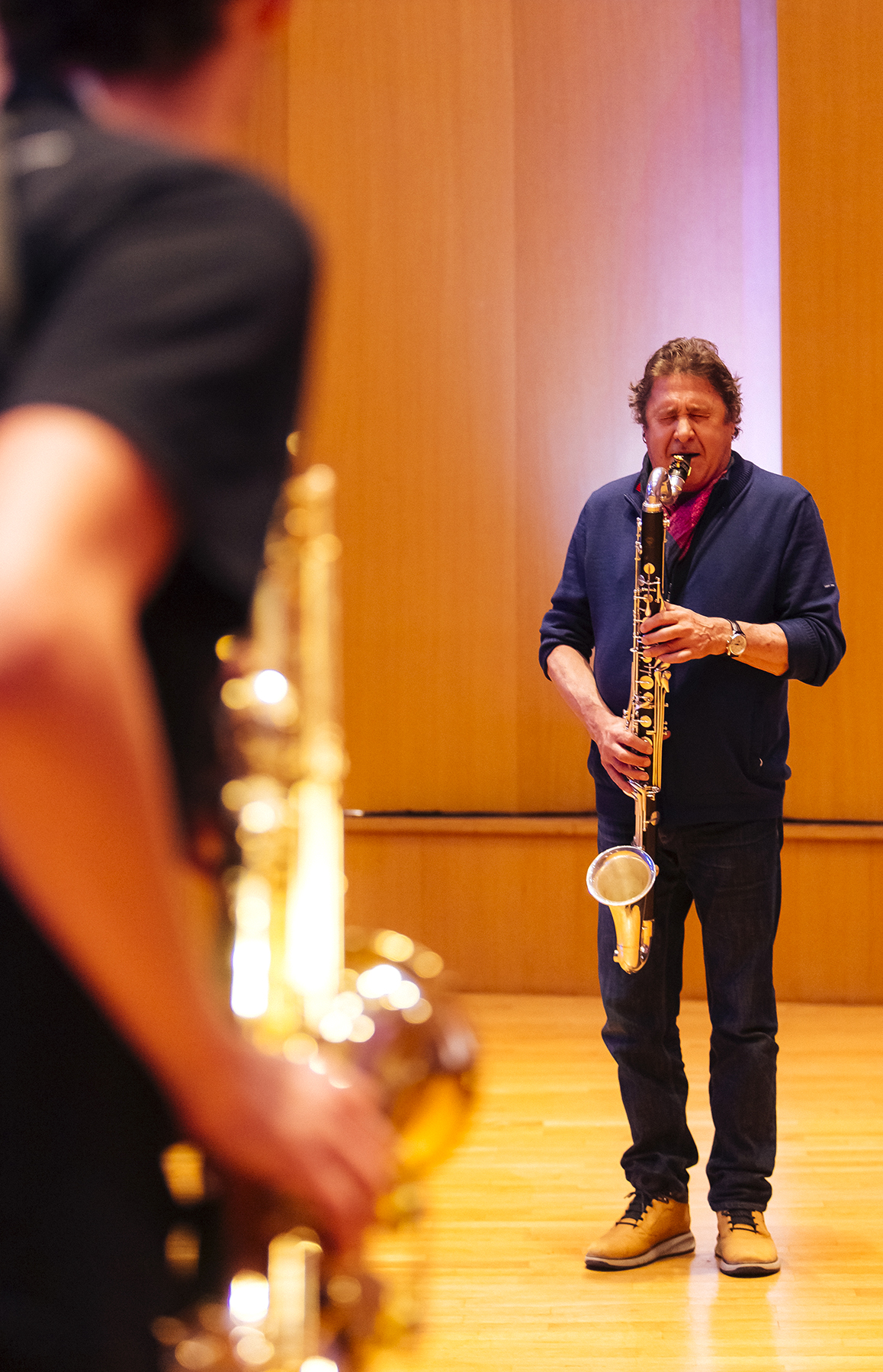 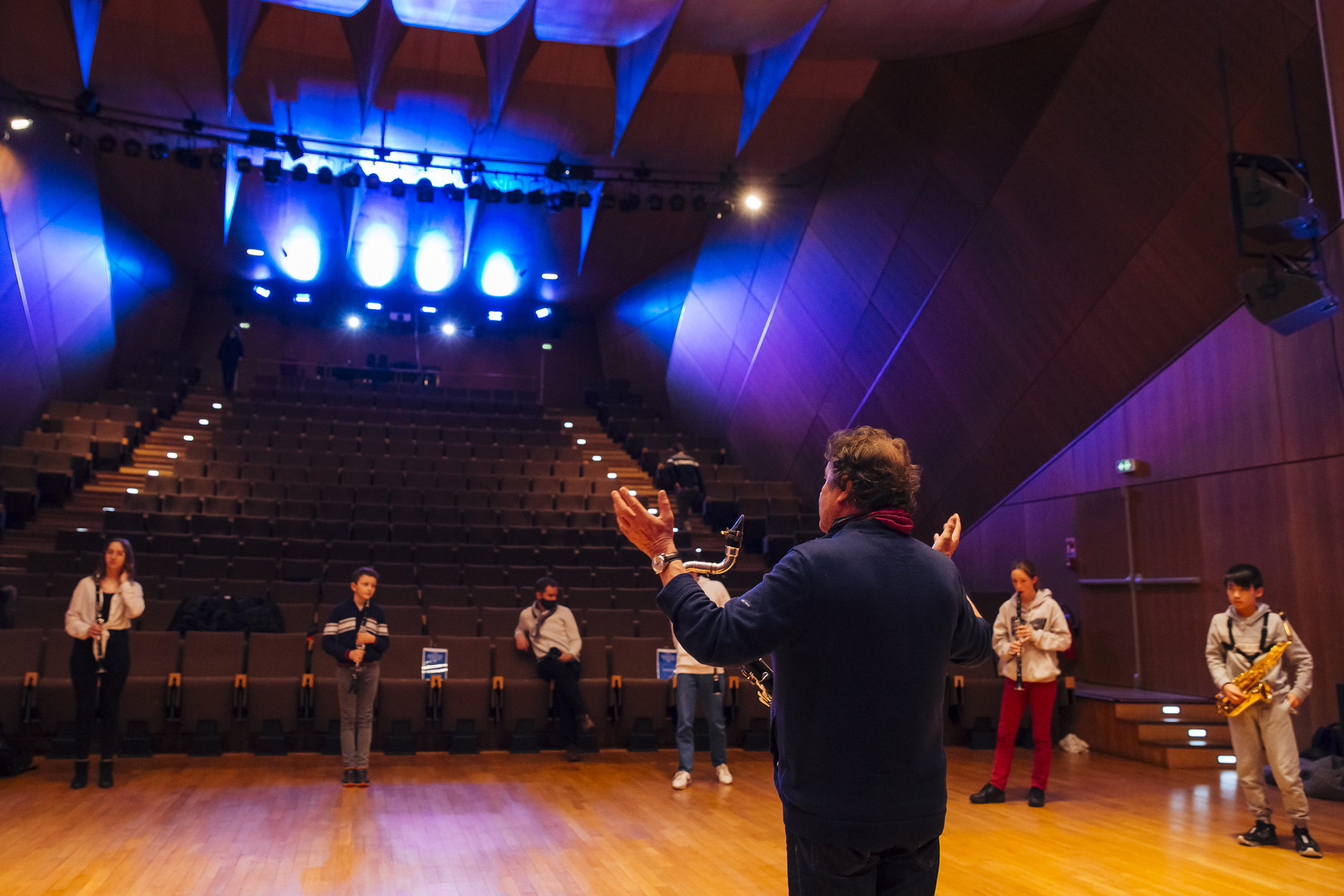 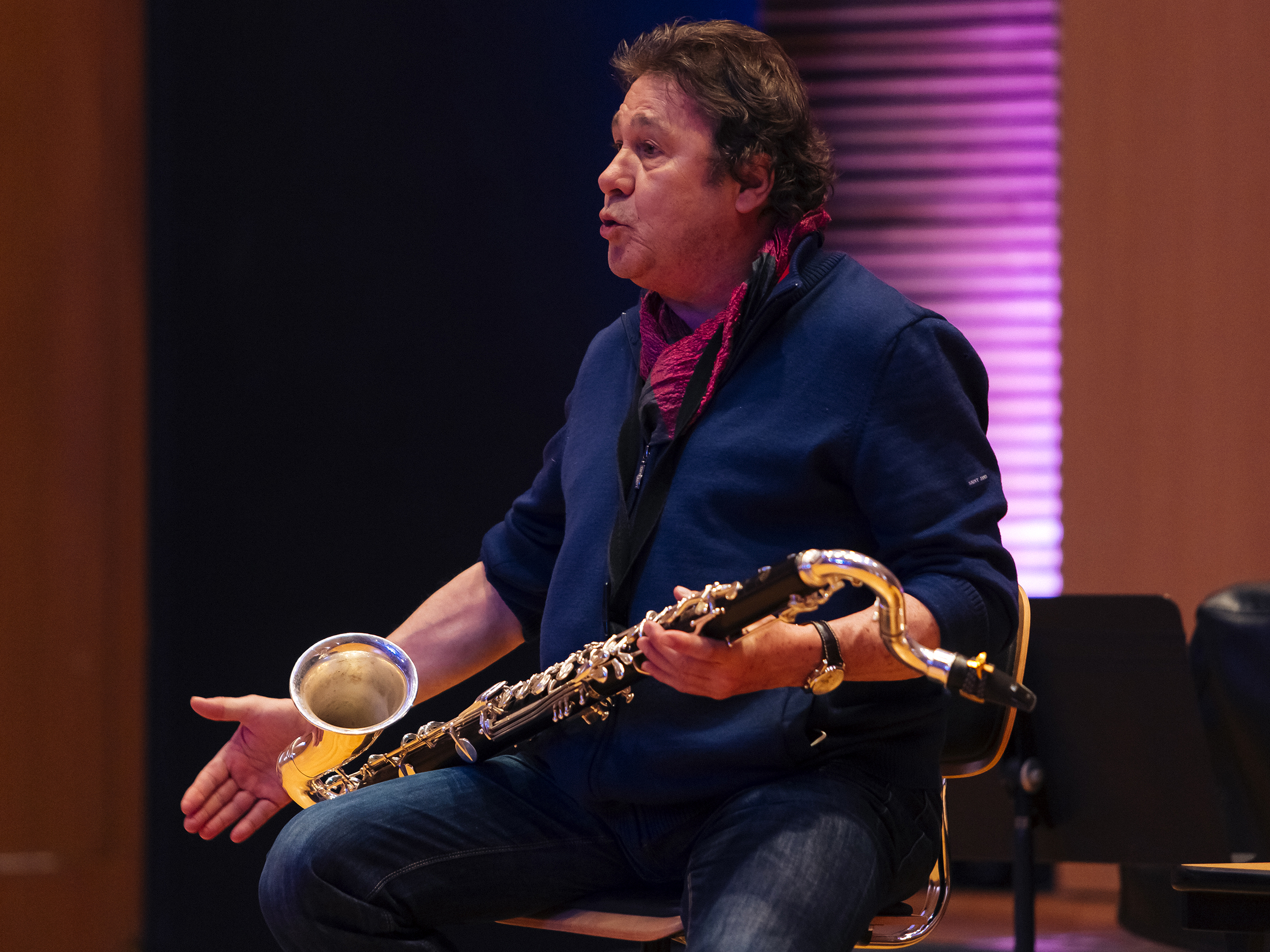 Louis Sclavis is familiar with poets and painters. We could see him as a chamber jazzman or a fiery adventurer. From the workshop de Lyon, of which he was one of the furious animators, to the reflections and sparkles forged by the clarinetist, what characterises the Sclavis sound is this way of exploring freedom within the jazz and improvised legacy. Sclavis continues to rest only in the creation, or perhaps, the re-creation of his musical obsessions in the company of other French jazz figures such as Vincent Courtois or Dominique Pifarely. Sclavis paid tribute to the Duke in Ellington On The Air (IDA, 1992). The elegance of the Duke’s lines is not the least of the many features that link the clarinetist to the history of the music he explores.