This is a unique and multi-faceted project, not unlike this music these jazzmen have played in South Africa and have encapsulated in 2021 on the record Indaba Is produced by Gilles Peterson and his legend of a label, Brownswood. The album manages to take musical stock of life in the townships in an almost documentary way, and to ask a crucial question: “Who are we? We have come from the suburbs of Joburg – but where are we headed?”. Tonight’s two sets represent a rare event for the French audience, and the musicians will answer those questions while reactivating time-honored elements and imbuing them with contemporary energy. The Brother Moves On owes as much to Sun Ra’s Arkestra’s cosmogony as it does to fierce Afrobeat; it owes as much to electro trance as it does to Calypso music. For Bokani Dyer can do it all, creating a conscientious, conscious musical form, bringing new logic to legacy and tradition, with a dash of humor and outstanding inventiveness.

THE BROTHER MOVE ON 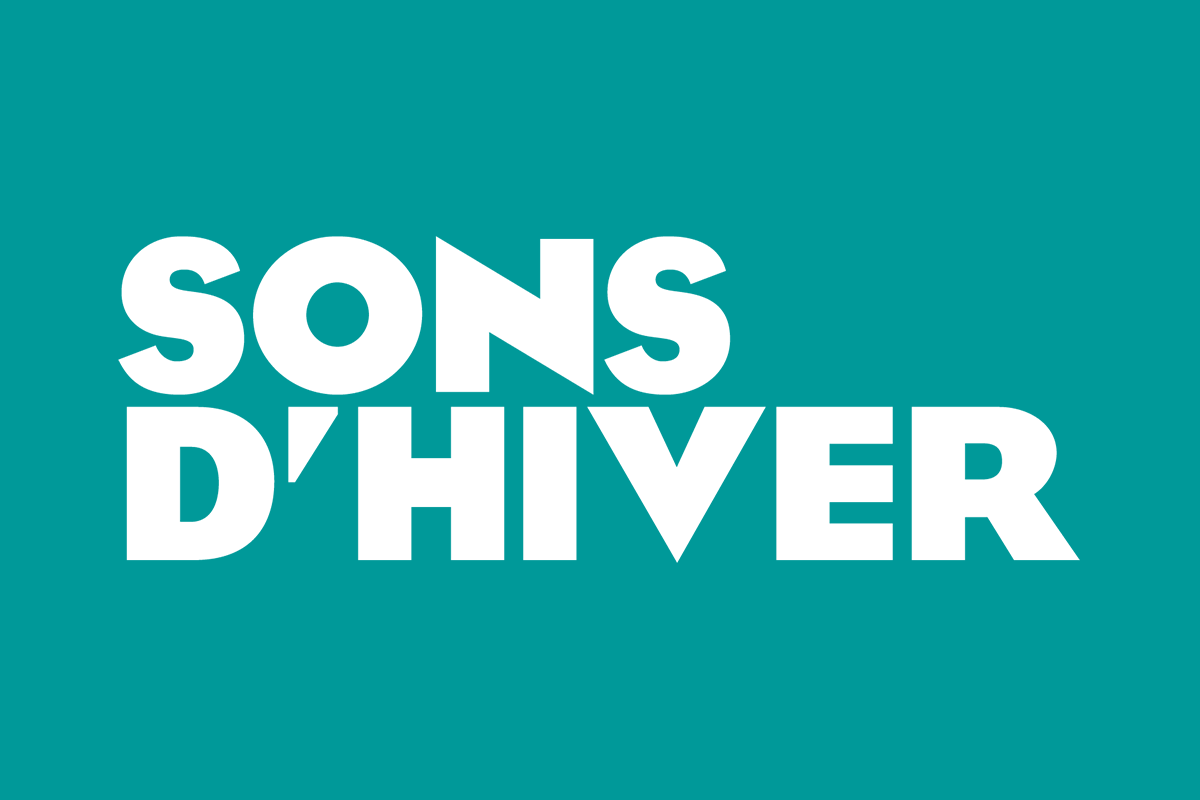