Angela Davis on hunger strike talks revolution and violence (1970) : « You see, that’s another thing. When you talk about a revolution, most people think violence, without realizing that the real content of any kind of revolutionary thrust lies in the principles and the goals that you’re striving for, not in the way you reach them. On the other hand, because of the way this society is organized, because of the violence that exists on the surface everywhere, you have to expect that there are going to be such explosions, you have to expect things like that as reactions. If you are a Black person and live in the Black community all your life and walk out on the street everyday seeing White policemen surrounding you… I… When I was living in Los Angeles, for instance, long before the situation in L.A ever occurred, I was constantly stopped. No, the police didn’t know who I was. But I was a Black woman and I had, had a natural and they, I suppose thought that I might be « militant ». And when you live under a situation like that constantly, and then, and then you ask me, you know, whether I approve of violence. I mean, that just doesn’t make any sense at all. » 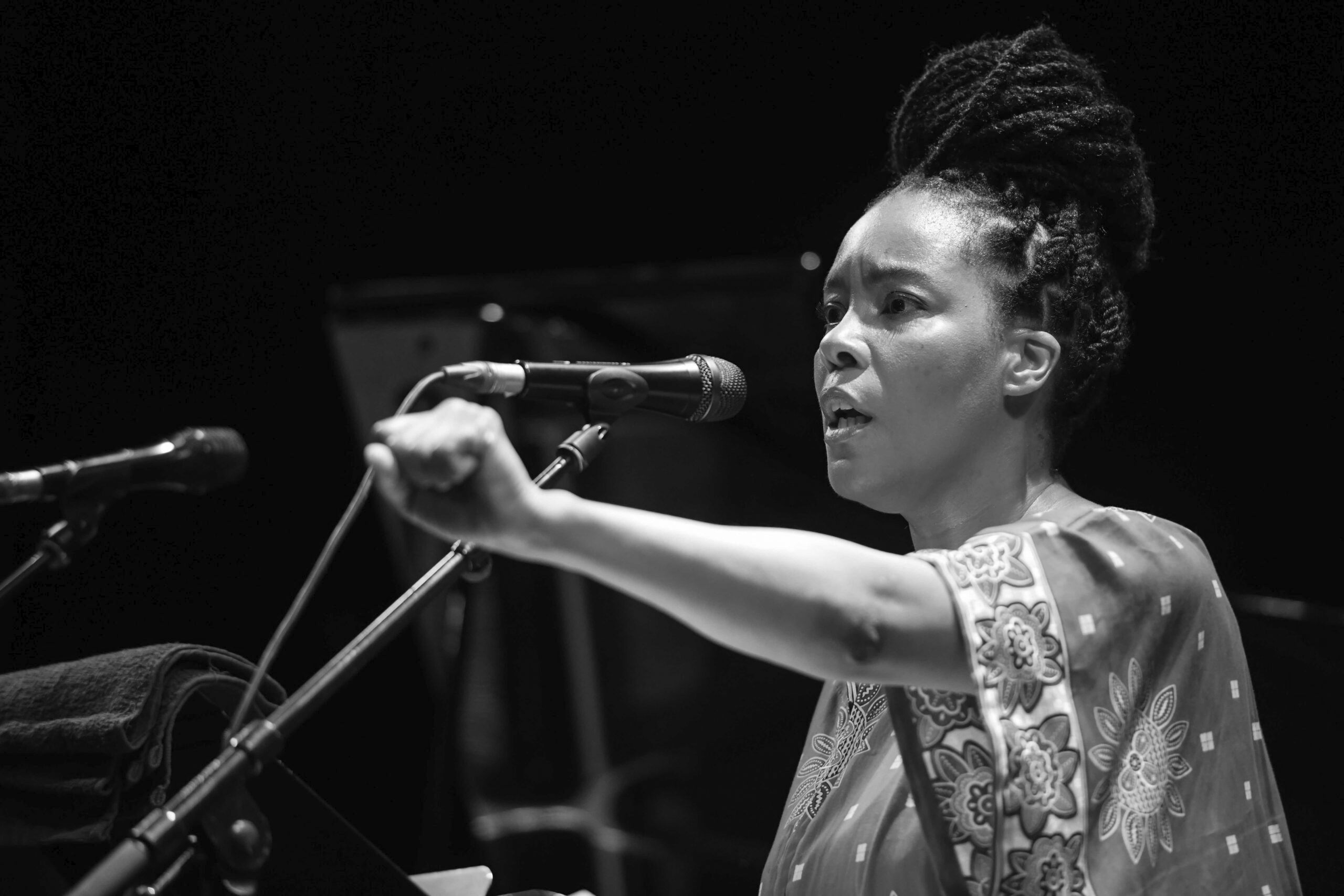 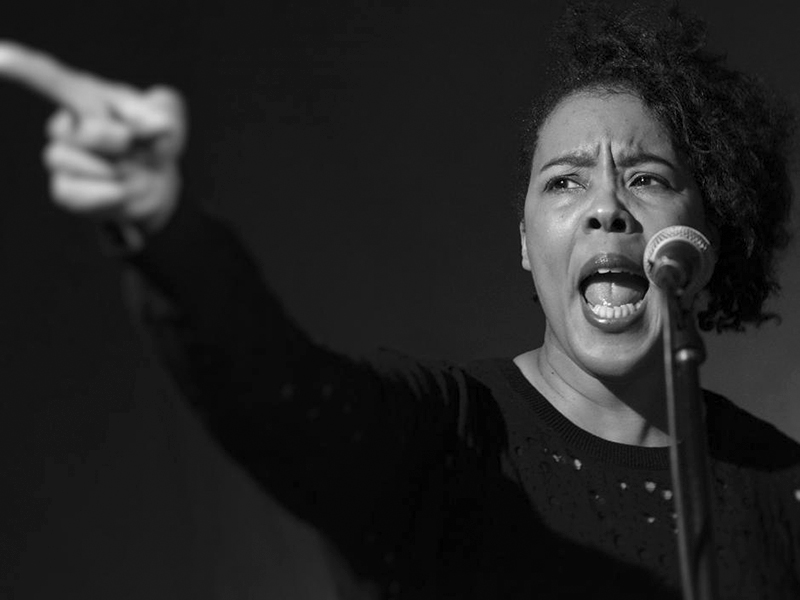 Elaine Mitchener is a singer. A singer who defies all categories, or rather who intertwines them in a voice with a personality made of fiery melodies, powerful improvisations, magnificent destitution. Elaine Mitchener is a singer who prolongs the accents born from the throats of Abbey Lincoln and Jeanne Lee to paint in broad strokes a music made of indestructible beauty and lucidity.