Sons d’hiver decided to give Evan Parker carte blanche for a radio piece,
on a subject of his choice.
The chosen theme falls within his artistic freedom and individual responsibility, and we do not want to censor the piece, whatever our position
on the subject. 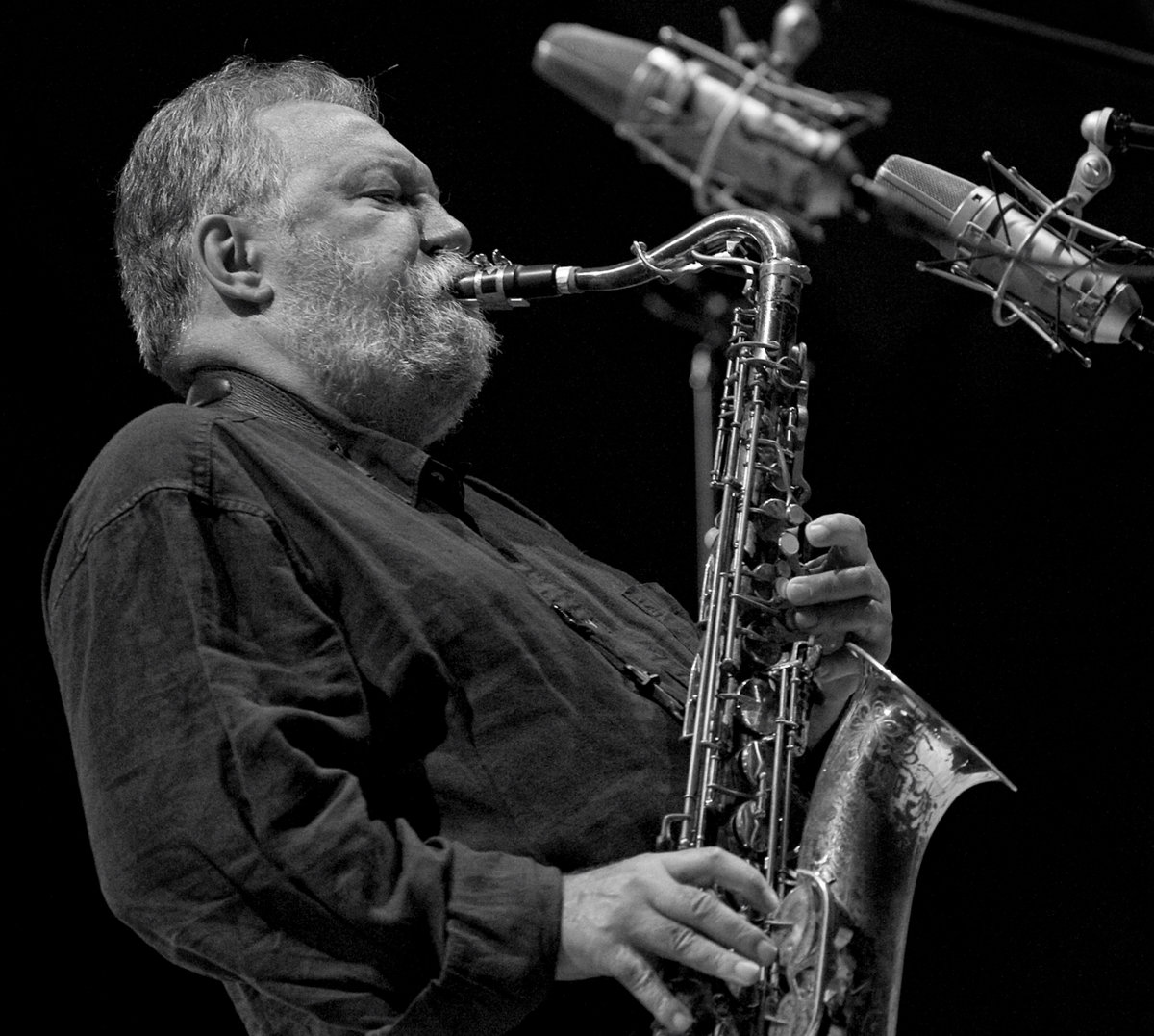 Kary Mullis est un biologiste américain iconoclaste et controversé mort en 2019. Il est l’inventeur du test PCR et a obtenu le Prix Nobel de chimie 1993.
« All of these statements used in the piece were concerned with the AIDS epidemic, but they are very precisely appropriate to the current Covid nonsense. Kary Mullis died conveniently before this epidemic started and his work, for which he was awarded the Nobel Prize, has been cynically misused now that he is not here to speak out. The rocket sounds were taken from his “Sons of Sputnik” talk. »
Evan Parker, Faversham, February 2021
—
Kary Mullis is an iconoclastic and controversial American biologist who died in 2019. He is the inventor of the PCR test and was awarded the 1993 Nobel Prize in Chemistry.
—

Evan Parker is a British saxophonist whose range of playing would make the wings of an albatross jealous. The perfectly quiet power of the soprano sax pushes his listeners further and further towards the joys of a trance where Coltrane’s lyricism and some hypnosis, meditative and benevolent, cross paths without lying and without blushing.