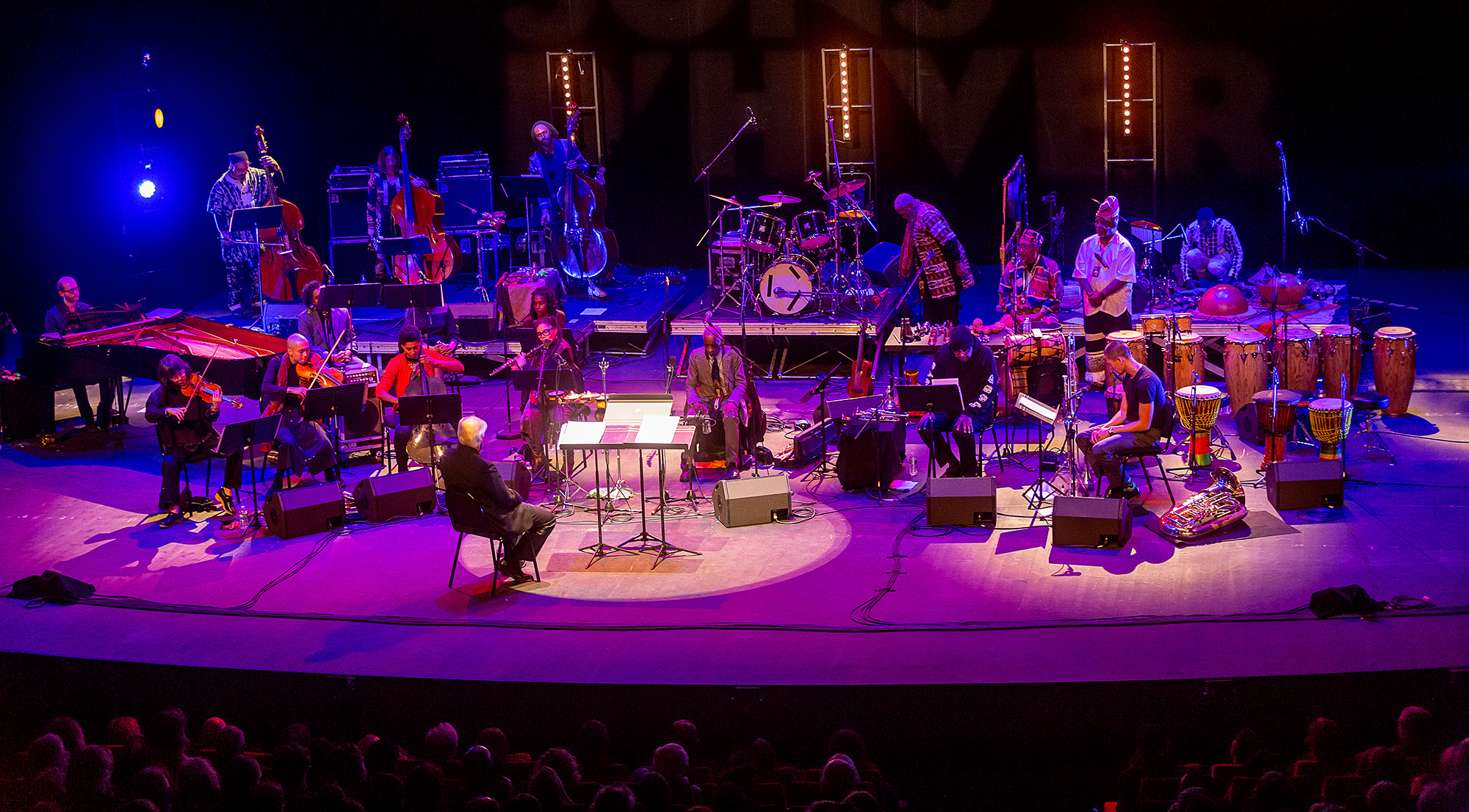 Here at Sons d’hiver, we are pleased and proud to co-produce the new album The Sixth Decade – From Paris to Paris by the mythical group Art Ensemble of Chicago, released on the RogueArt label. Recorded live in front of a full audience at the Maison des Arts de Créteil in February 2020, this album is essentially composed of previously unreleased pieces, confirming the bridges built by the group more than fifty years ago between free jazz, the ambition of contemporary writing, traditional rhythms coming from Africa, mystical impulses, and uncategorizable poetry. In this orchestral version of the Art Ensemble of Chicago, the generations cross: the original one of course with Roscoe Mitchell and Famoudou Don Moye still at the helm; but also the new one, which builds the music of the future (Moor Mother, Tomeka Reid, Junius Paul, Simon Sieger). This record gives thanks to this magical moment that will surely remain one of the great moments in the history of the festival. 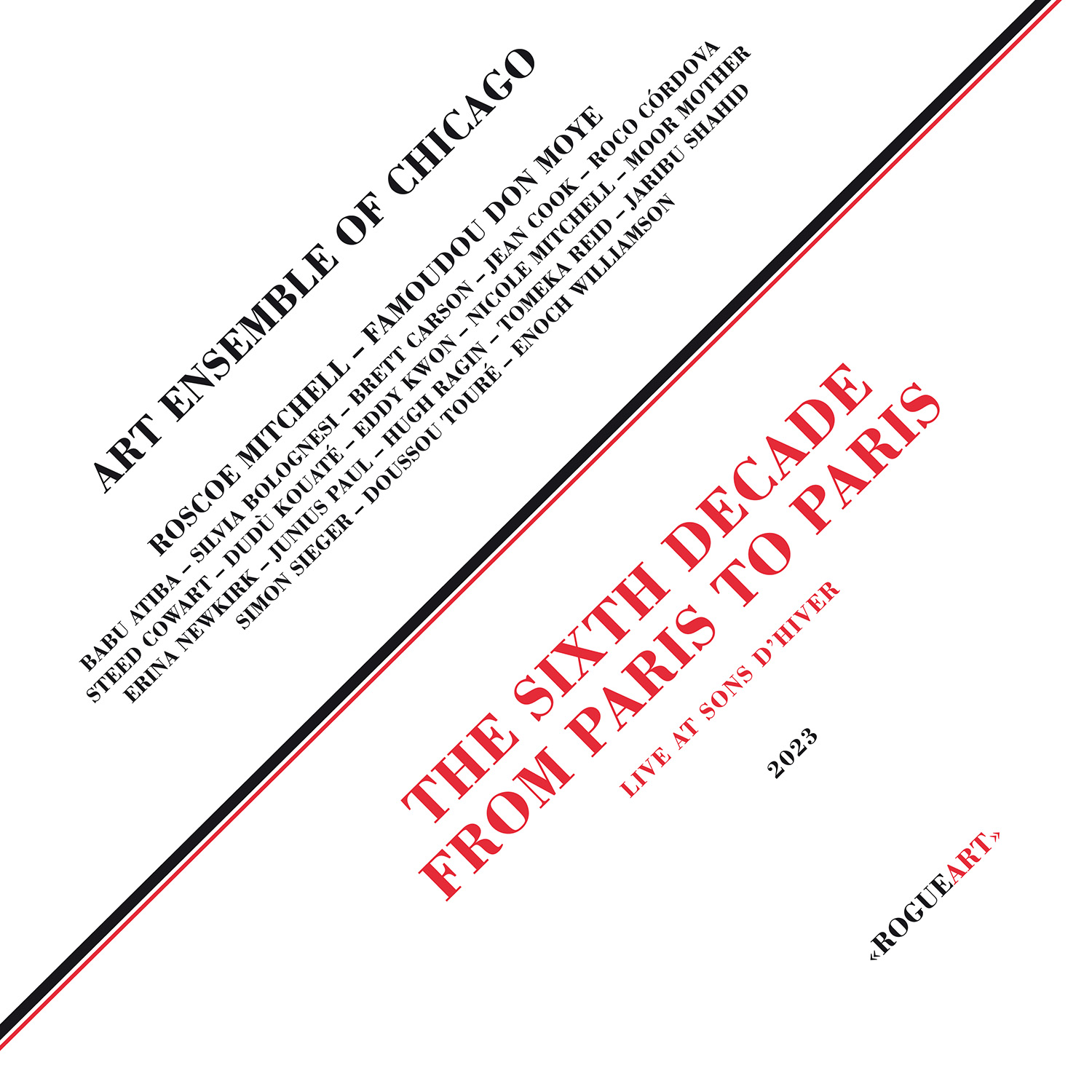 This album, recorded live at the Sons d’hiver festival, commemorates the Art Ensemble’s triumphant return to Paris, the city where in 1969 Roscoe Mitchell and his bandmates made a sensational debut, introducing their revolutionary music to France—and to the world.

A half-century after its formation, the Art Ensemble of Chicago continues its association, faithful to its precepts and principles, but in a new form, one better equipped to pass the torch to younger people. This recording bears witness to the perpetuation of an egalitarian spirit, of mutual aid, of creation as self-realization and as participation in the dynamics of a community, virtues upheld by the Art Ensemble since it emerged from the AACM. 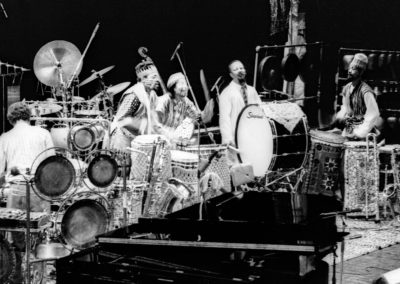 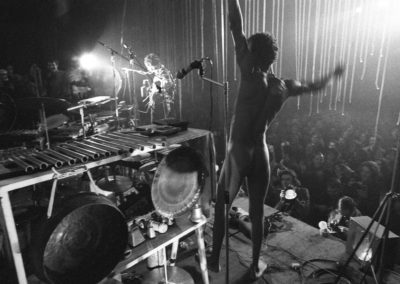 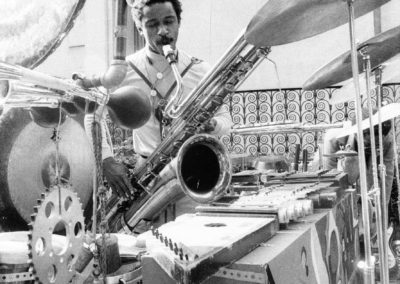 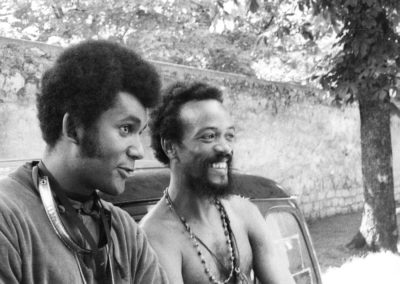 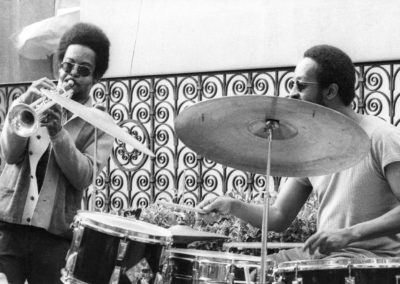 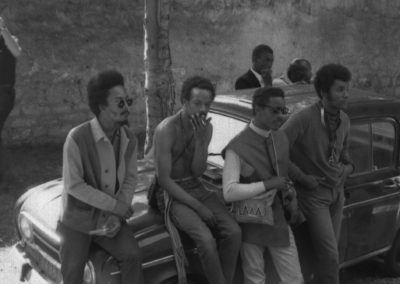 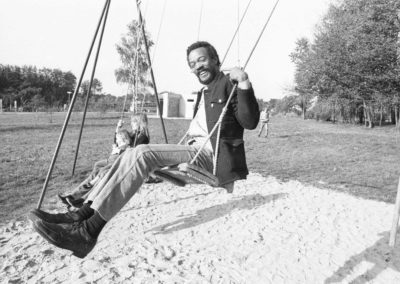